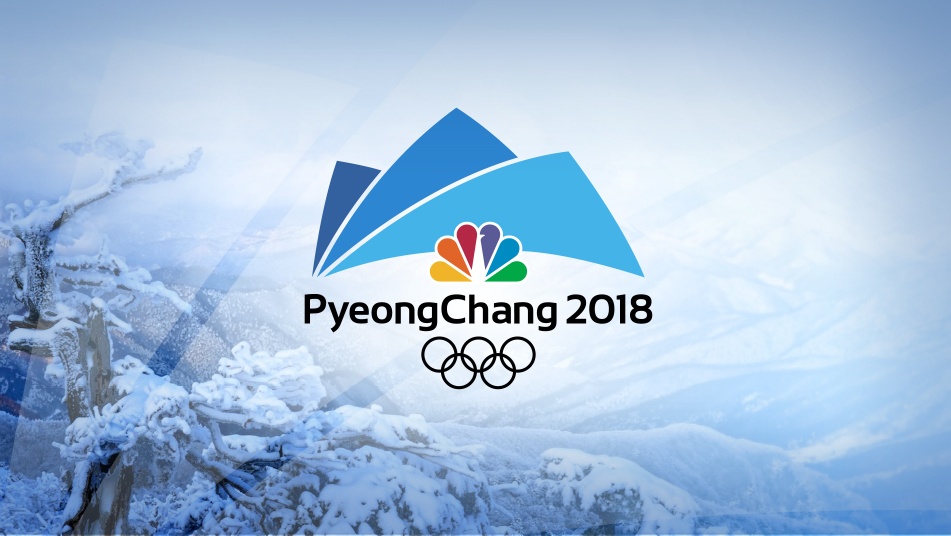 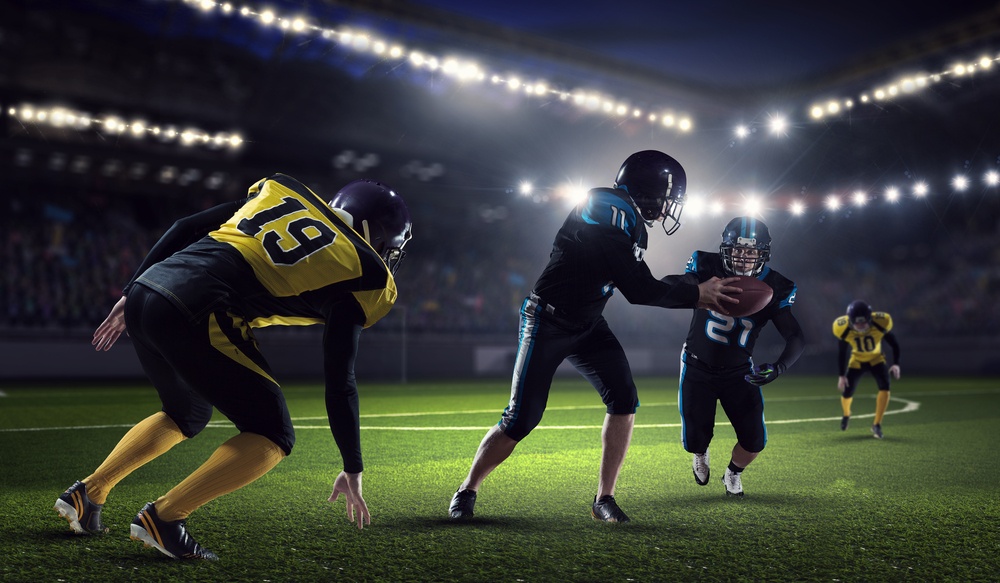 Great college football games have always been a staple of ad-supported cable television, and make no mistake about it… ESPN is the “stapler.” Out of something like 40 College Bowl Games last season (2016-17), ESPN carried over three-quarters of them, delivering a solid Live average U.S. household rating of 2.6 (and a 5.8 share.)