"We are pleased the Seventh Circuit found that our allegations and evidence are sufficient to support our antitrust claims.  This is a good day for the Viamedia team, our partners and for competition in our industry. We look forward to the opportunity to present our case to a jury and be compensated for the substantial damages to the company, as well as seek remedies that will restore Interconnects as the inclusive marketplaces they were intended to be.”

Viamedia is represented in its lawsuit by Kellogg Hansen Todd Figel & Frederick PLLC.

Headquartered in New York City, Viamedia provides a comprehensive audience and impression-based local video and digital advertising platform. As part of the platform, Viamedia has exclusive cable TV ad inventory from more than 60 Cable TV Distributors in 34 states across 72 DMAs, offering advertising on cable TV networks to more than 6,000 local, regional and national advertisers. Viamedia also offers those advertisers a complimentary suite of impression-based digital products including Viamedia's proprietary QTTTM as well as OTT, mobile, display, email, search, and social, in those DMAs and beyond. Viamedia's success is built on its proprietary software, people and processes. 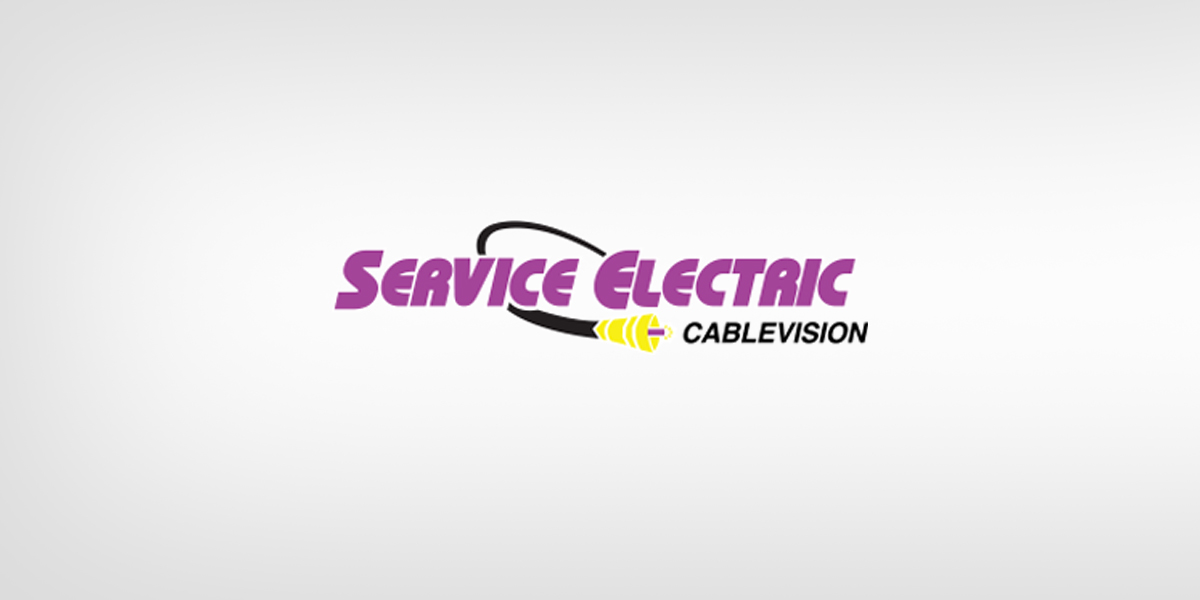