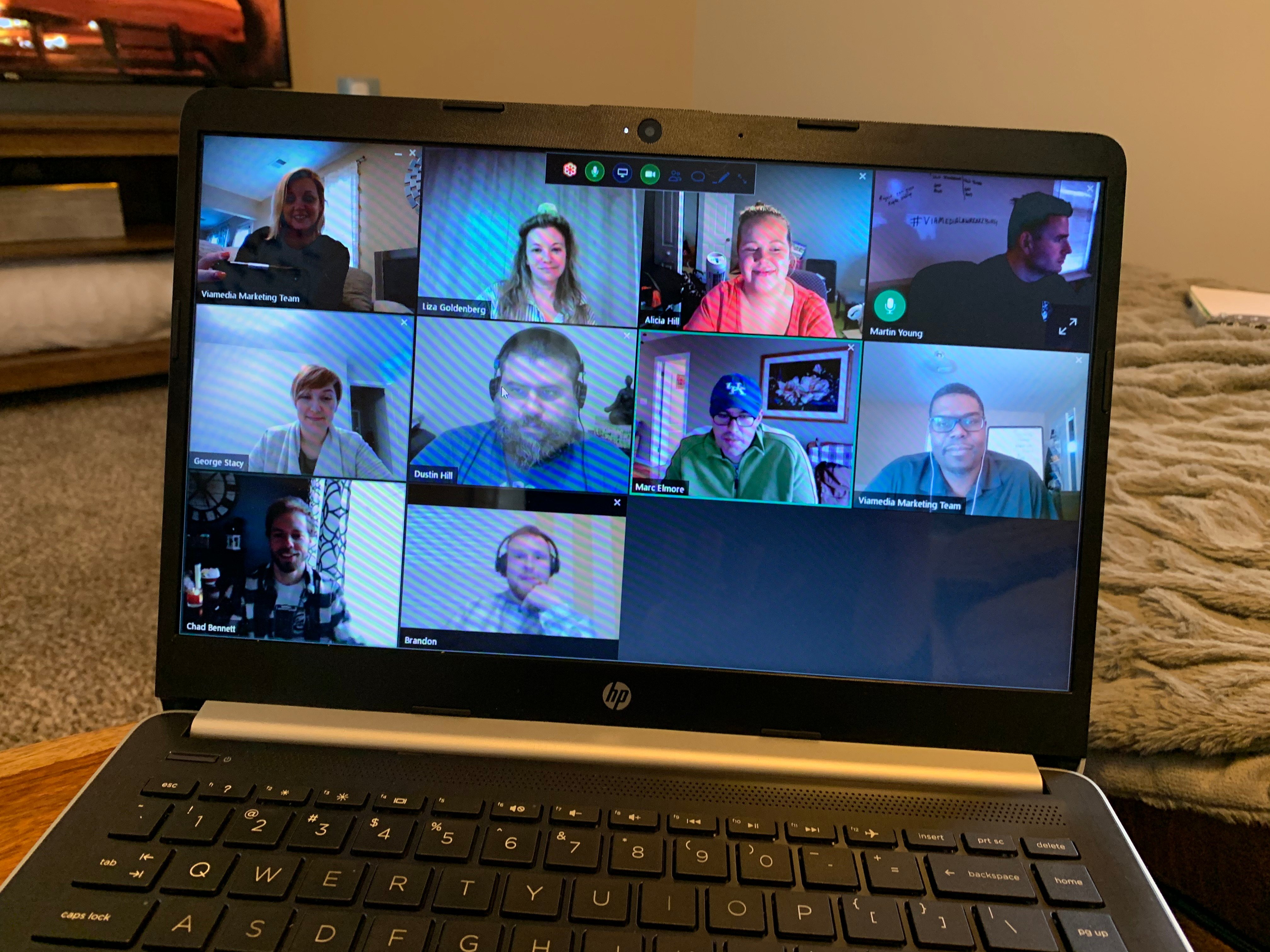 Long before anyone heard of the coronavirus, Viamedia had an extensive and detailed emergency plan.

So when the disease caused a crisis and forced companies to have employees work from home, the company which handles advertising sales for 60 small to mid-sized operators in 30 states, was as ready as possible.

Its staffers had computers to work remotely, cloud-based technology to manage and traffic inventory and communications systems that are enabling them to stay in touch with clients, the MVPDs they represent and each other.

Fortunately no one at Viamedia has tested positive for COVID-19 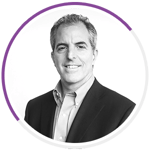 Mark Lieberman, president and CEO of the firm, is working from an office in his home. But as recently as Wednesday, he was working out of the company’s New York office and drove to Philadelphia for lunch with David Kline, president of Charter’s Spectrum Reach ad sales unit.

“My wife wasn’t particularly happy I left the house. Usually, she’s happy to get me out of the house,” he said.

Lieberman’s previous job was with research company TRA. In order to make its data providers comfortable with their sensitive data from set-top boxes, TRA needed to have a formal Business Continuity/Disaster Recovery plan in place.

When he joined Viamedia six years ago, he wanted the company to have an BCP/DR as well. Given Viamedia’s hub-and-spoke set up around its network operations center in Kentucky, much of the plan was already in place. Still took about a year to complete the BCP/DR. It had protocols and procedures for its sales people, its back office including IT, finance, billing, human resources, marketing and research.

Part of having a BCP/DR means periodically updating and testing it, and Viamedia ran a test a few weeks ago to make sure it was ready for the NCAA Men’s Basketball tournament, which is like the Super Bowl for the spot cable industry because it generates a lot of revenue for them, Lieberman said.

The test duplicated the kind of shutdown Viamedia and other businesses now face. “We still want to be able to reach its 75 people in Kentucky and 125 around the rest of the country,” he said. The test found some gaps. The gaps weren’t significant, but they needed to be closed.

One problem was that one mobile carrier got overwhelmed too quickly, dropping some staffers from conference calls. That meant some of them -- like Lieberman -- had to have access to landlines and others had to be included by using daisy chains to dial them in.

The company also had to set up cloud-based systems in order to make sure its staffers were trained on new digital and over-the-top products that were rolling out even as the virus crisis spread. It also needed to insure it had systems for integrating an important new MVPD client. Viamedia is hiring some of the MVPD’s staff and needs to train them on using Viamedia’s tools and systems.

The good news is that when Viamedia closed its offices, the transition was relatively smooth. “They did a video chat. It was good to see everybody’s faces,” Lieberman said. “I’m not crazy about the term ‘social distancing.’ You really want to be socially near and physically distant.”

The hardware and software Viamedia staffers have at home enables them to handle many of the technical aspects of changing advertising schedules and creative by being able to transcode video and maintain quality assurance. “There’s no audio spiking. That’s one of the things that we had to test out last week before I asked everyone to work from home,” Lieberman said.

“People who do research usually have two and three screens at the office. At home, they only have one screen. I heard that somebody went into the city into our office late last night to get two of his screens from the building,” he said. “A security officer went to stop him and tell him he needed permission. He said ‘look, I’ve got to work from home and if you want you can call my CEO.’ ”

With more people unable to go to work, TV viewing is up, creating a lot of inventory and impressions. In particular cable TV is their companion, especially during daytime, and people watching CNN, Fox News and MSNBC for the latest news.

“The question is who’s going to be advertising,” Lieberman said.

While some advertisers have pulled their advertising and others have changed their message to focus more on home delivery, for example, Viamedia sales staffers were able to meet virtually and identify some pockets of opportunity with companies that might not otherwise be big advertisers, said Becky Jones, chief marketing and people officer at Viamedia. 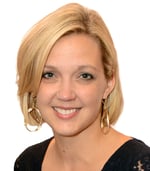 The Viamedia staff also had to inform its 6,000 clients and 4,000 prospects about new programming opportunities with live sports being benched by the virus. Among the suggestions were girls night in situation, movie marathons, family programming and especially news.

Viamedia was also in contact with its MVPDs to share prospect lists and let them know what’s happening in the marketplace. “We really see ourselves as an extension of their team and their family so we want to make sure we’re constantly communicating with them and brainstorming with them,” Lieberman said .

Lieberman said it was too early to tell how ad volume would be affected by the virus. “We suspect that will be down, but I’m not sure how much we might be down,” he said.

He added that during this crisis, most MVPDs are focusing on their broadband products. “Its the most profitable part of their business. It’s an imperative, especially with people at home needing to be connected,” he said. “They take that responsibility very seriously.”

Lieberman said that at this point, it’s hard to make predictions about what will happen in the future.

Broadband technology will help remote learning in schools and change the way people work. “With everybody now working from home and selling from their home, I think it will be a new way of selling,” he said.

This emergency will also accelerate some of the changes happening in the TV advertising business. The TV industry wants to be more like the digital player in terms of how advertising works. Arguably, this will actually accelerate that pivot.”

In the short term, “we’re all very focused on making sure that we can make payroll and we can keep our employees safe,” he said. “But at the same time we have been thinking about how what we’re doing now can actually help to create an even stronger Viamedia when the dust all settles,” he said. 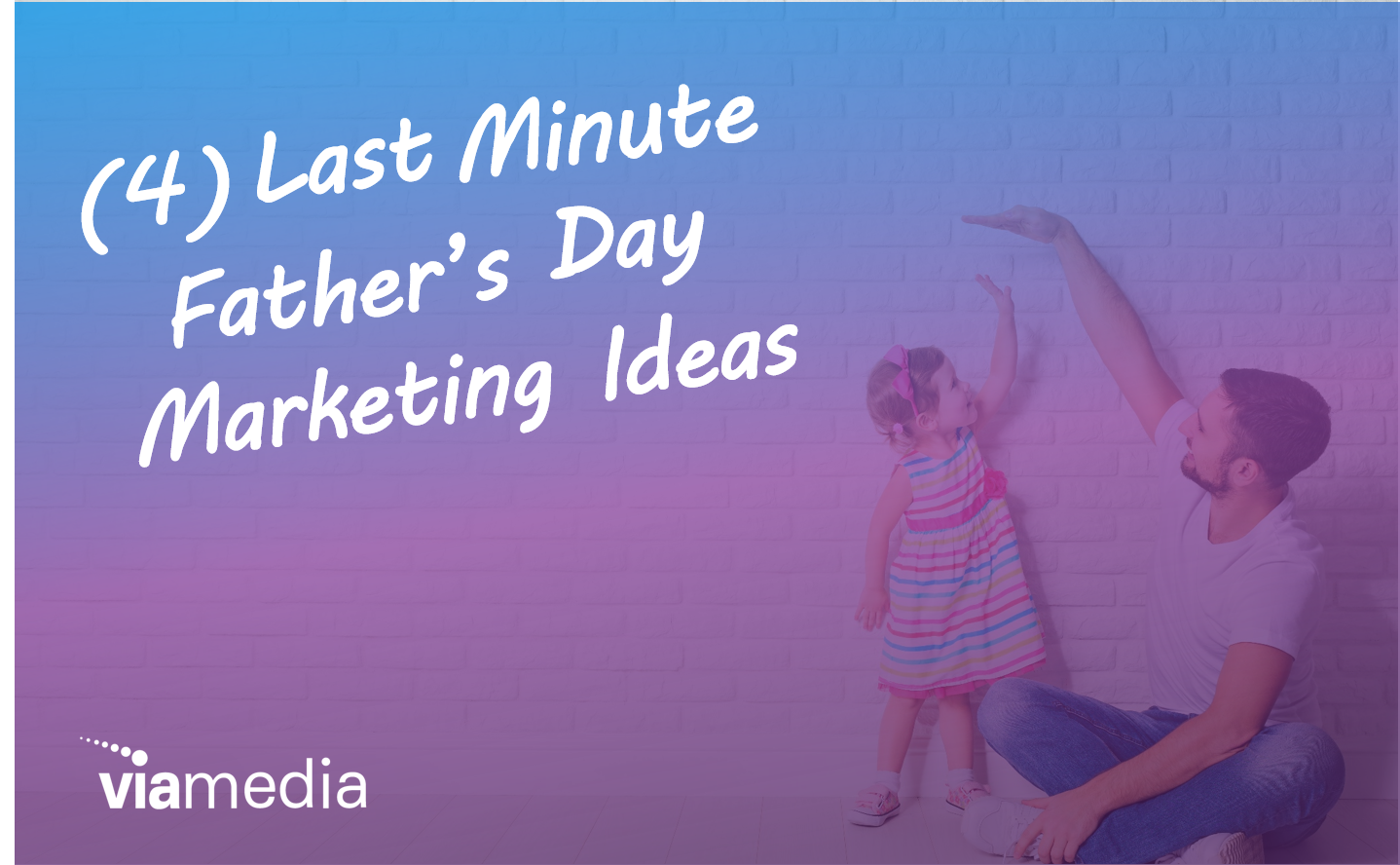